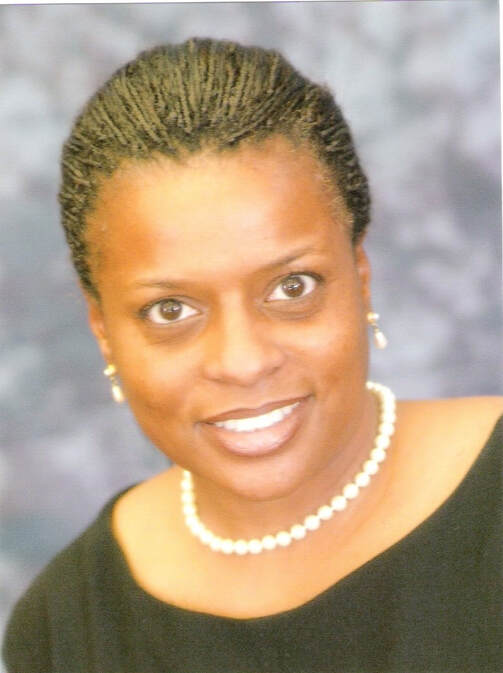 SPEAR was founded in 1993, as a component of Sigma Gamma Rho Sorority, Incorporated during the administration of Past International Grand Basileus Corine J. Green. In 1995, SPEAR received its 501(c)3 status and became an autonomous body, with Sigma Gamma Rho Sorority, Inc. affiliation, with an office registered in Nevada.
​
As a registered 501(c)3 organization, in addition to focusing our international programs, SPEAR provides fiscal sponsorship, increasing the availability of resources to local Sigma Gamma Rho Sorority, Inc. Chapters and community-based organizations (CBOs). This is so they can design and implement effective community service, public education, advocacy, and social science research programs – to reduce poverty and improve quality of life for minorities, women and children. At SPEAR, we strive to increase access to granting agencies, foster community innovation, and improvement, and encourage nonprofit sector experimentation. We extend full corporate and financial sponsorship to the projects we support. 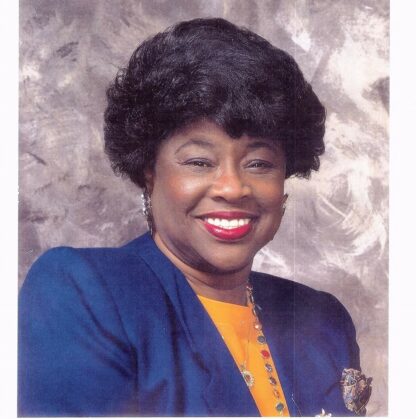 Corine Jordan Green was one of the most dynamic, intuitive, inspirational leaders of our time.  Her energy, intelligence and warmth drew people to her.  During her illustrious 30-year career with Rockwell International in Los Angeles, she became the first African-American female procurement quality assurance manager, supervising a budget of more than $8 million.

Ms. Green was a charismatic leader, who was known to be involved with efforts to improve the status of Black people, especially women of color.  In 1972, Ms. Green was inducted as a member of Sigma Gamma Rho Sorority, Incorporated.  When she joined the Sorority, her transformational leadership style had an immediate impact.  She then led the organization through a new computerized system and established leadership training workshops. Ms. Green held the title of International Grand Basileus (international president) from 1992-1996, leading the way for new international programs such as building homes with Habitat for Humanity, the complete automation of the International Corporate Headquarters and its innovative five-year strategic plan.

In 1993, Ms. Green established The SPEAR Foundation, as an affiliate of Sigma Gamma Rho Sorority, Inc. – to help the Sorority’s local chapters qualify for funding sources to carry out the Sorority’s motto of “Greater Service, Greater Progress.”  The SPEAR Foundation’s goal was to enhance the quality of life for individuals and families, served by chapters of the Sorority.  In 1995, SPEAR received its 501(c)(3) status and became an autonomous body, with a Sigma Gamma Rho Sorority, Inc. affiliation.

Under the leadership of President and CEO Corine J. Green, the mission and goals expanded to include providing fiscal sponsorship not only Sigma Gamma Rho Sorority, Inc. chapters but other community-based organizations (CBO) as well.  The SPEAR Foundation developed programs that focused on strengthening communities, preserving families’, financial education, self-advocacy and health awareness.

Her legacy continues to live on, as the SPEAR Foundation uplifts and changes the lives of those it impacts.

SPEAR Board of Directors
Support Us